The New Poster
is in the can!!

From 5 to 9 November, the FIFCL will make Liège shine even brighter than usual. The Liège International Comedy Film Festival is unveiling its poster. This year, the task of designing the festival’s poster was entrusted to a duo brought together for the occasion: the Belgian photographer Paul K and the French graphic artist Edouard Chastenet/120×160 Studio de Création. The organisers are proud to reveal it to the public for the first time.

On the right, Xin Wang, Franco-Chinese actress, scriptwriter, and producer. She develops fictional dramas set in China and France. Her latest series Détox is a Franco-Belgian co-production that was selected for the La Rochelle Fiction Festival. She has received recognition for various film roles such as The Eye of Silence by Emmanuel Sapolsky, L’âme du tigre by François Yang, Tout, tout de suite by Richard Berry as well as The Lack by Masbedo, selected at the Venice Film Festival.

To her left, Jean-Jacques Rausin, an actor from Liege. Since graduating from the IAD (Institut des Arts de Diffusion), he has worked with a new generation of directors, but also with more established filmmakers: Bouli Lanners, Jacques Molitor, Sarah Hirtt, Olivier Peyon and Matthieu Frances. In 2017, he was awarded the Magritte for Best Actor for his performance in the feature film Je me tue à le dire by Xavier Seron. He rose to fame with such roles as Inspecteur Charlier in the series Ennemi Public (the 3rd season is scheduled for 2022) and the leading male role in the comedy mini-series 1 semaine sur 2 alongside Carole Matagne. He will soon be shooting Chienne de vie, Xavier Seron’s next feature film, as well as actress Veerle Beatens’ feature film Het smelt. 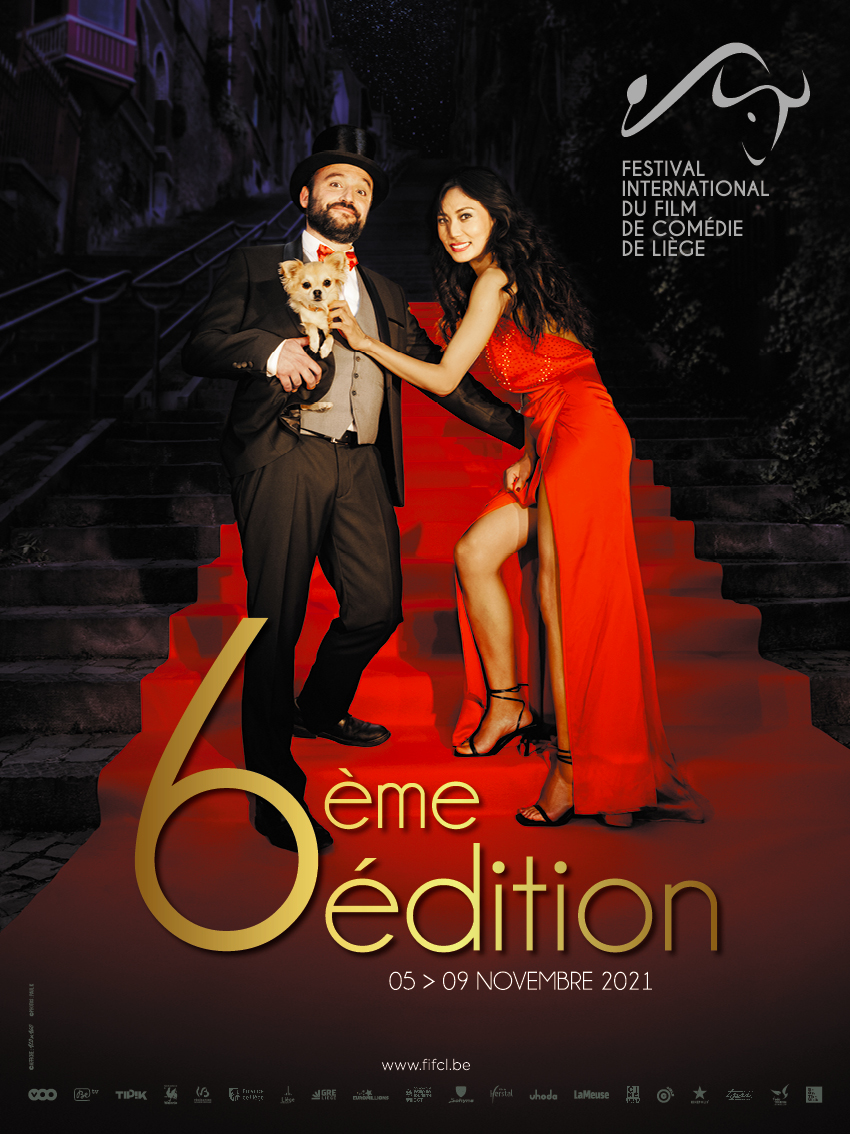