Great moment of sharing with
André Dussollier at the IFCL 2022

Glamorous, warm and joyful evening in the magnificent ballroom of the Selys! Intelligent and pleasant, too, thanks to Master Philippe Reynaert, enchanting the assembly with the quality of his preparation. We applauded a fabulous French actor, André Dussollier, who received, from Jean-Marc Peyrefitte, the director of his last film*, a Golden Bull, THE award of the International Comedy Film Festival of Liege.

A great humility, a very fine sense of humor, a wonderful kindness characterize the one who accumulated a Bachelor’s degree and a Master’s degree in Literature before launching himself into the world of theater and cinema. Does he comment on Perceval le Gallois, and the difficulty of saying 12th century verses, on a horse, in the company of Fabrice Lucchini, or does he specify that “François Truffaut is first and foremost the first spectator of his films”, of course. He adds, in a sort of assessment, “that you don’t know anything about a film, its stakes, its reception, before you step on the set. And that’s great” or that “What’s nice is to make different characters. It’s to become part of another person, to embody them. It’s not just the appearance, it’s the person inside that counts,” of course.

We will especially remember the moments of laughter, the confidences or the global emotion that this 7th edition of the FIFCL allows. And the words of Jean-Marc Peyrefitte: “André Dussollier is one of those people who give so much. I would like to thank him so much!”

Liège is, and will remain, a melting pot of conviviality, proximity and tenderness, and we are already looking forward to the 8th Edition which will take place next November! 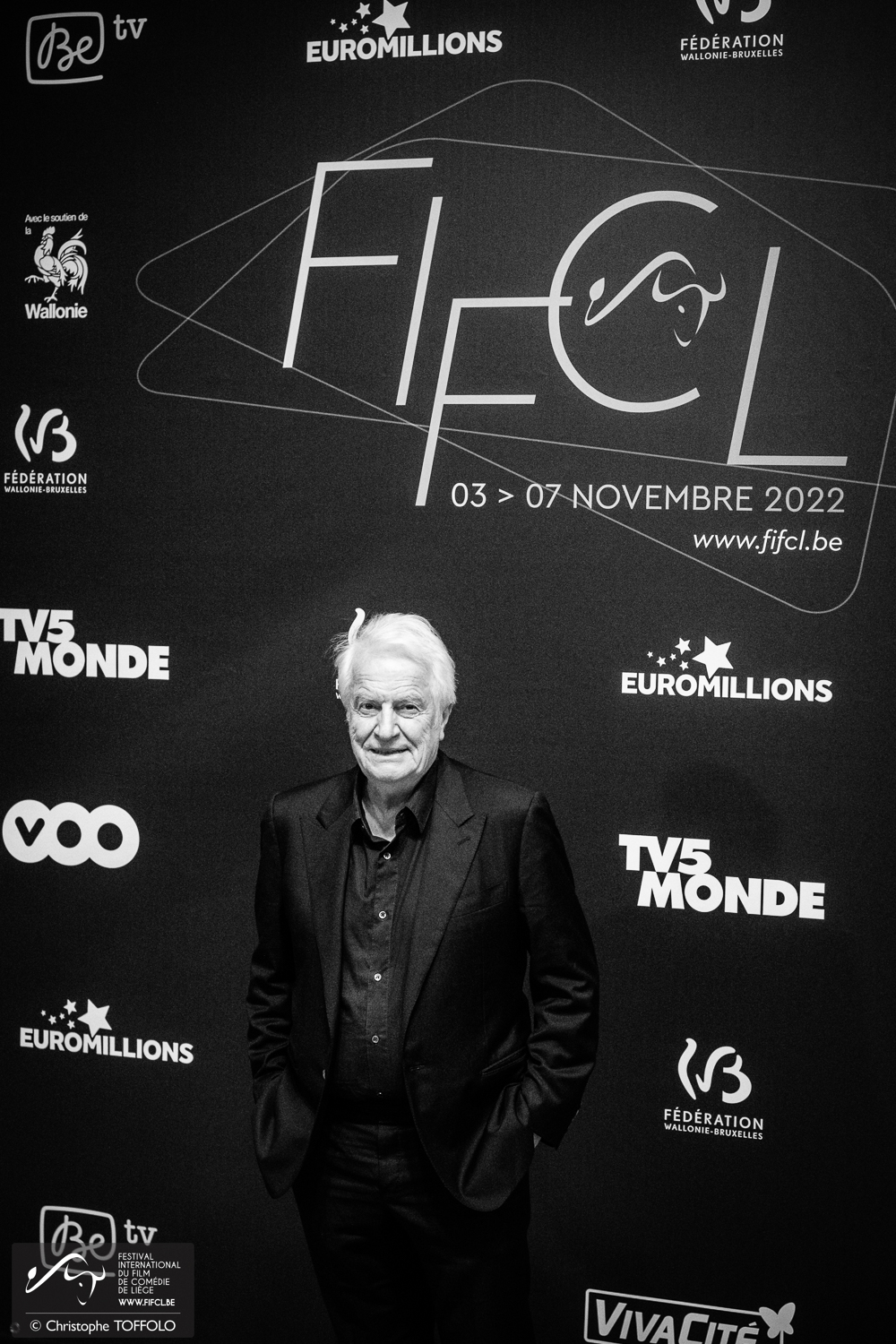