Benoît Poelvoorde,
not only on the FIFCL poster!

For its 7th edition, which will take place next November, the Liege Comedy Film Festival confirms the presence of Benoît Poelvoorde, and much more! It is indeed several moments of exception that the organizers reserve to their public.
“We will bring together Vincent Tavier, André Bonzel and Benoit Poelvoorde on Friday, November 4 to celebrate the 30th anniversary of “C’est arrivé près de chez vous”, says Adrien François. “We put Benoît on our poster, it was a way to honor the film. The main actor, but also Vincent Tavier, the co-writer, and André Bonzel, the co-director, will also be present… After a meeting that will offer moments of questions/answers with the public, we will broadcast the film in the evening.”
But that’s not all! André Bonzel will take the opportunity to present his documentary “Et j’aime à la fureur” in the afternoon.
In 1992, “C’est arrivé près de chez vous” was released. Black humor fiction with the appearance of a fake reportage, a cynical parody of the famous TV show Strip Tease, the film tells the story of a TV crew that follows step by step a serial killer, played by Benoît Poelvoordre, who thus launches his career. “It is above all”, Adrien François sums up, “the story of a graduation film, made with bits and pieces, which seduced Cannes and a part of the public before conquering all the spectators until it became one of the greatest classics of Belgian cinema!
Do you want to discover or rediscover a leading actor, to review a wonderful career, to share his own idea of laughter, and to experience moments of laughter too? See you on Friday, November 4th for a great afternoon and evening: Meeting at the top with Benoît Peolvoordre, Vincent Tavier and André Bonzel. 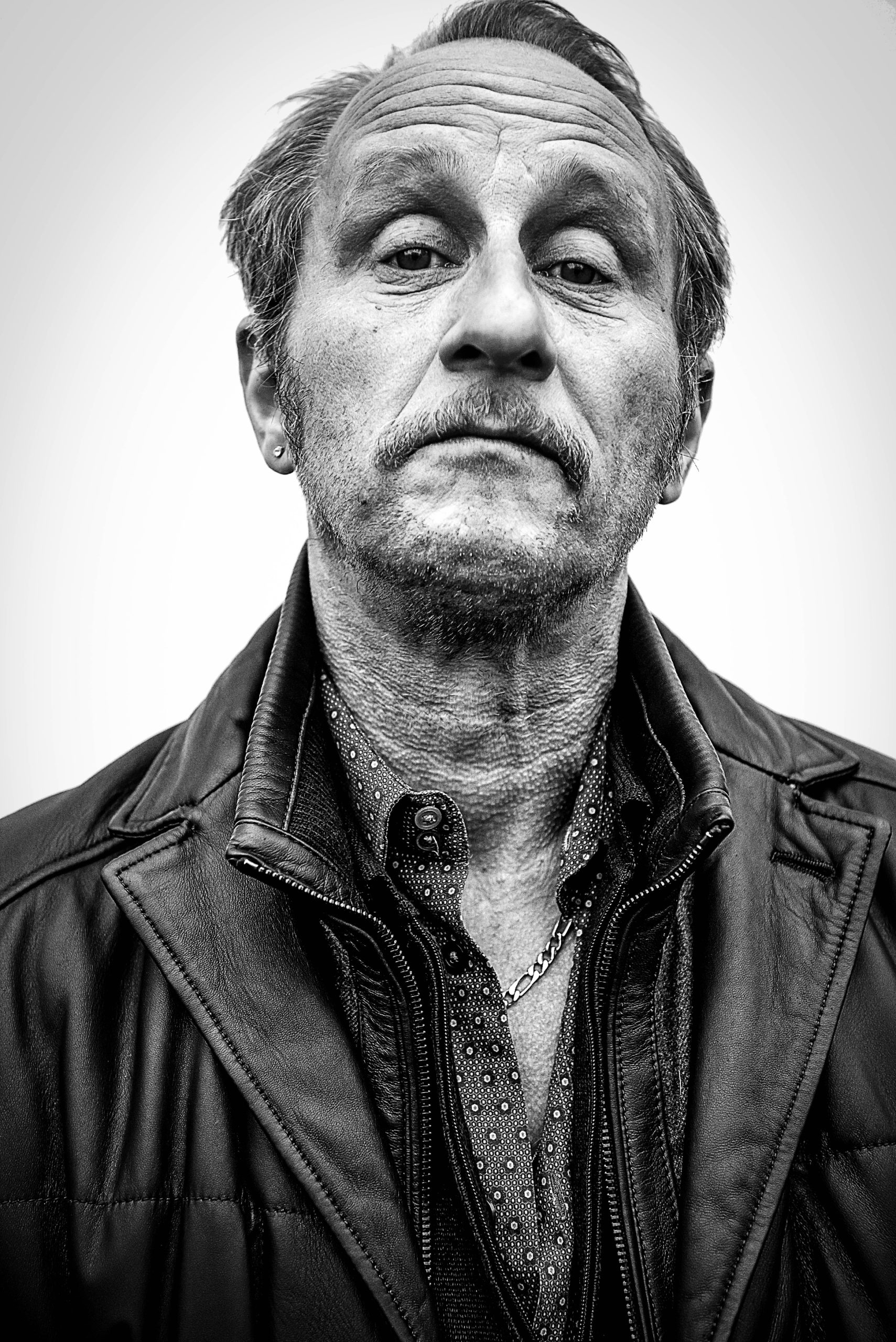 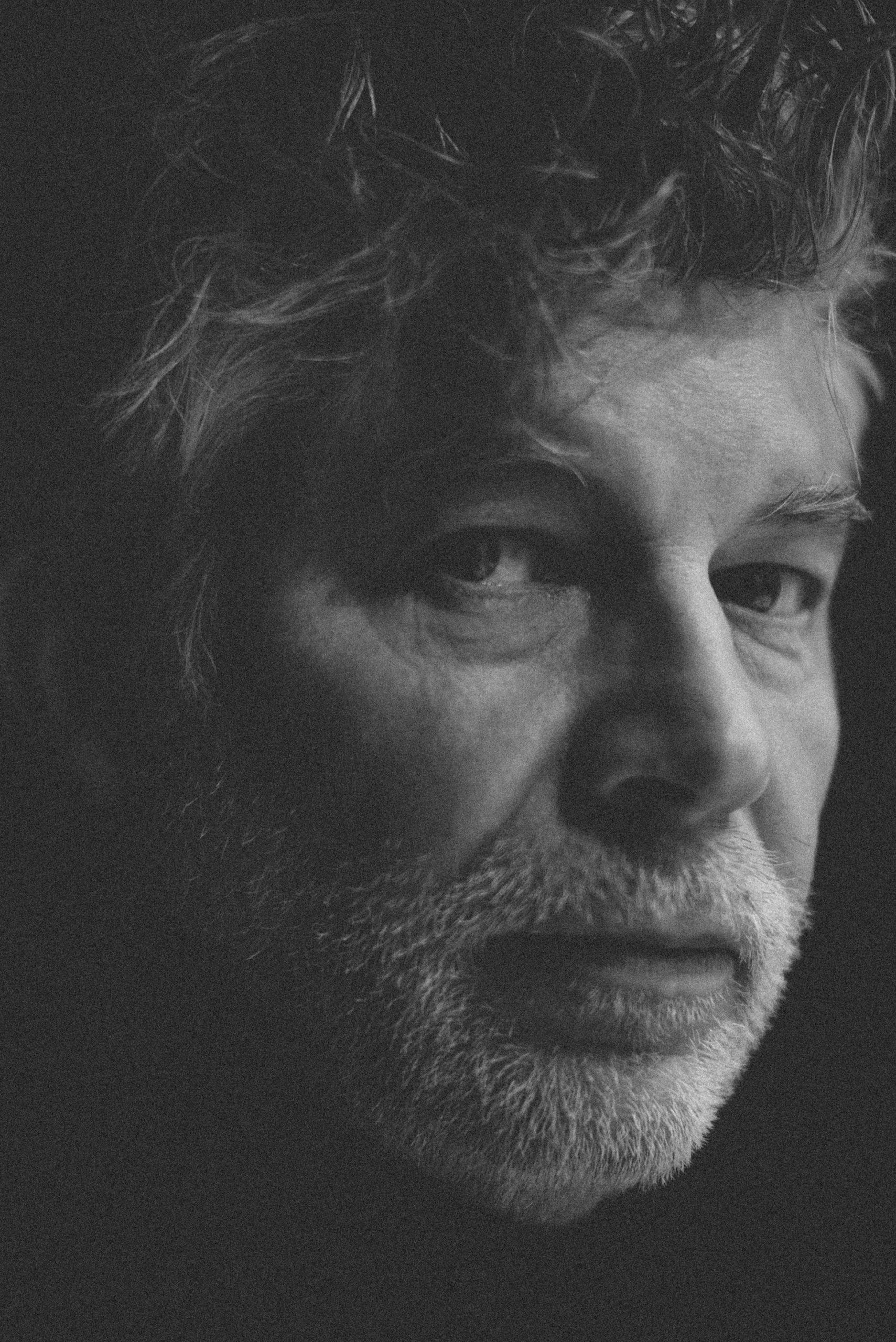