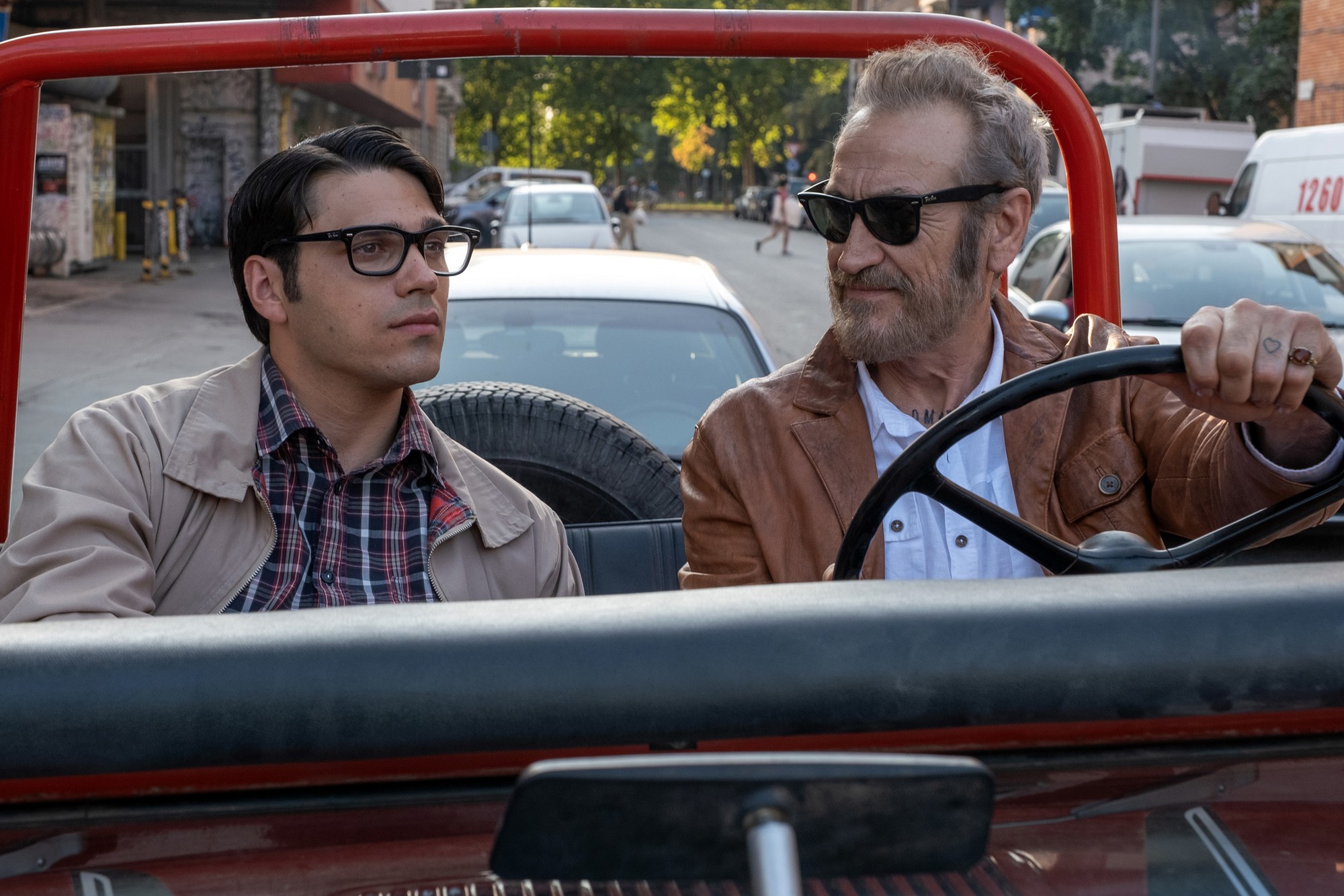 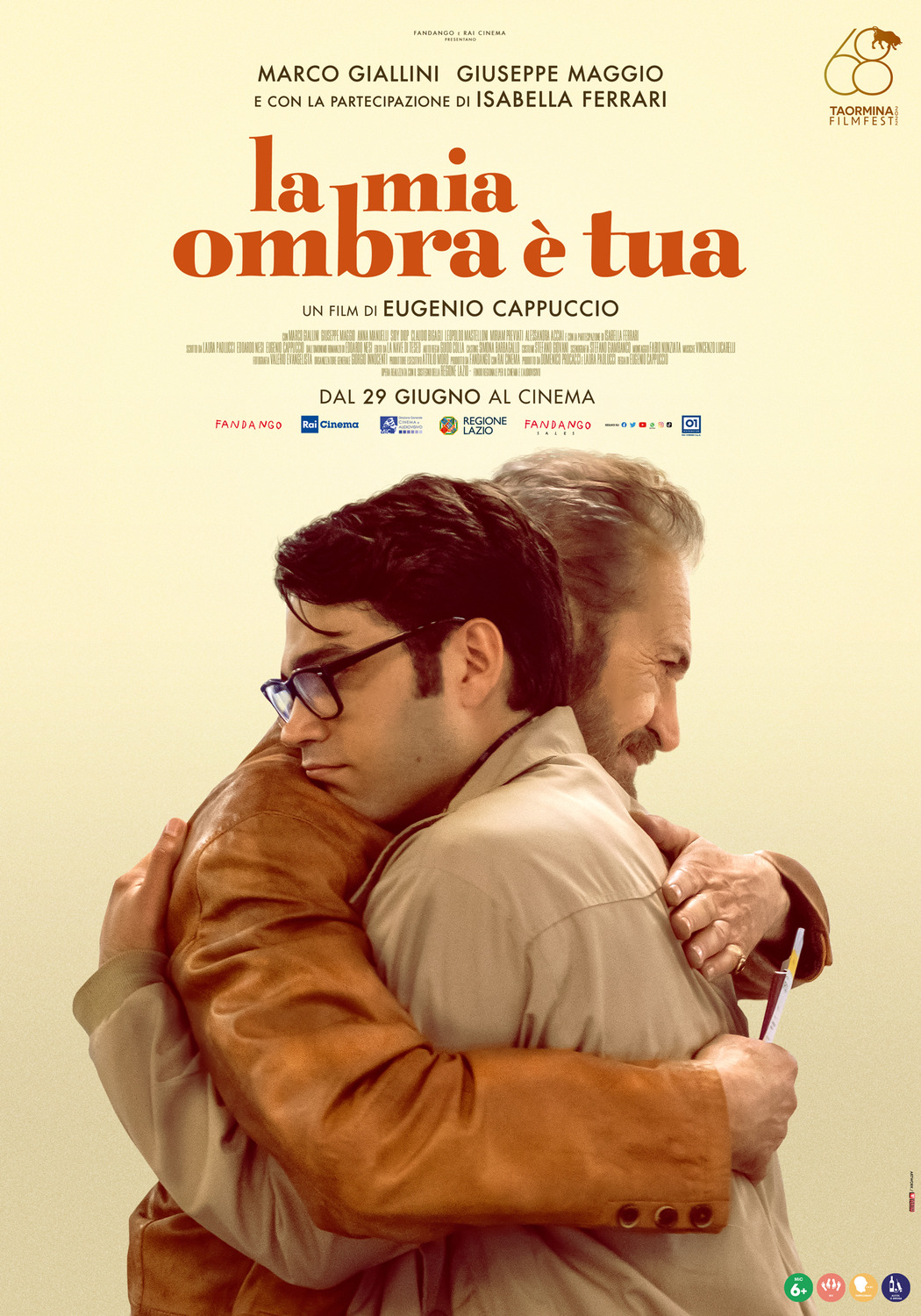 LA MIA OMBRA È TUA (My Shadow is Yours), based on the novel of the same name by Edoardo Nesi published by La nave di Teseo, tells the story of a love affair that began 40 years ago and has never ended.
It is also the story of a roadtrip in Italy with, on board an old Jeep, a strange duo: Emiliano, 25 years old, just graduated in Languages and Ancient Letters, and Vittorio Vezzosi, 60 years old, a gruff writer leading a hermit's life since the indelible worldwide success of his only and last book. They embarked on a journey to the 1980-1990 Fair in Milan for an incredible and emotional journey that the public will follow avidly on social networks via an influencer. Especially since Vittorio has agreed to make a speech, breaking a silence of more than 20 years. There, Milena, his lost love, awaits him, as well as a crowd of people who are excited to hear the writer talk about the past, his own and that of thousands of Italians, in a country full of nostalgia and melancholy.

Photos from the film