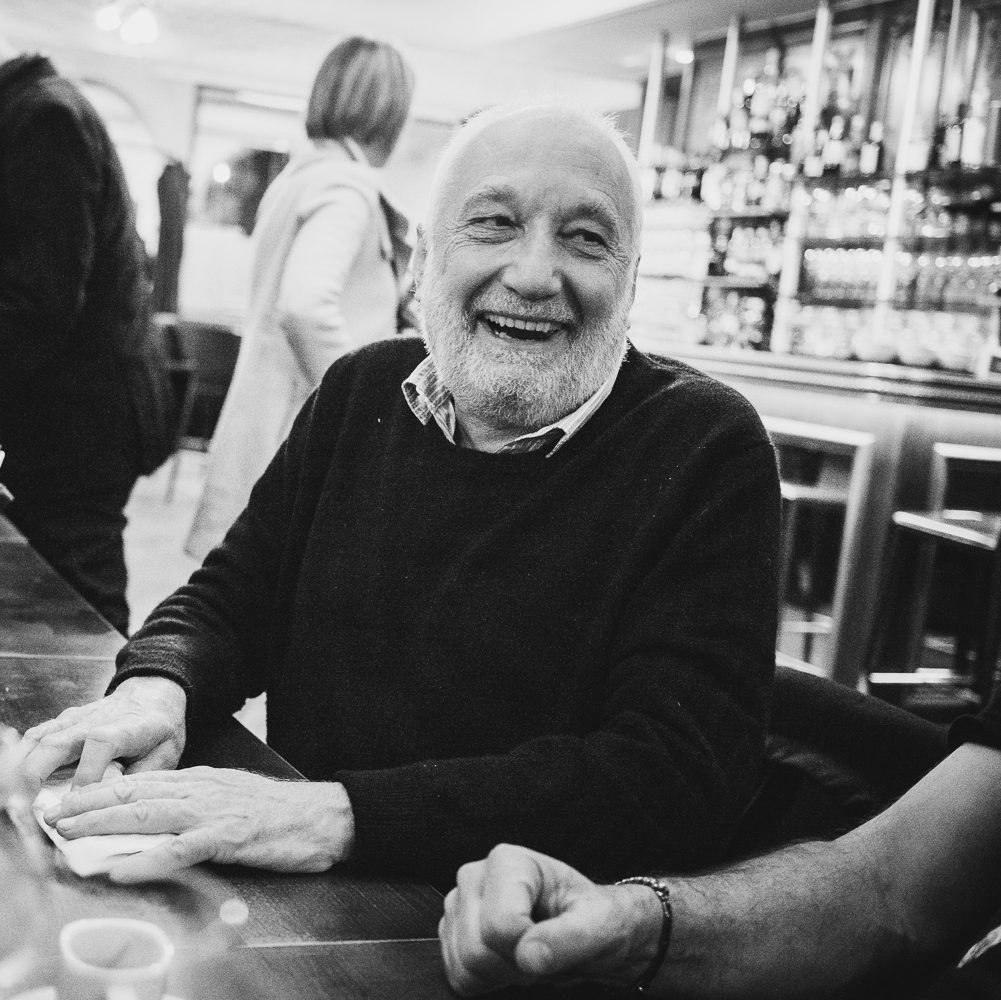 François Berléand, is Honorary President of the Liège International Comedy Film Festival. It’s our way of welcoming him into our family.

François Berléand, star of Ch’tite famille and École buissonnière is the Honorary President of the Liege International Comedy Film Festival. It’s our way of welcoming him into our family. It’s also a way of recognising his illustrious career, which is both rich and eclectic; full of humour, yet serious; light-hearted, yet full of depth. Above all, this is a way of thanking him for his kindness, his humility, his involvement, and his elegance, all of which gave the 2021 FIFCL a new aura.

He is a true Ambassador of Laughter, who touches people’s hearts and minds. The Honorary President of the FIFCL also reminds us, just by being there, how important it is to venture further and further outside one’s comfort zone, and how much better life is when we are bold, when we innovate, when we take risks, and when we dream bigger.