Kev Adams our Favourite
of FIFCL 2021

Kev Adams started on his chosen career path at the age of seven, when he saw James Cameron’s Titanic: he took acting lessons, went to casting calls and turned his history and geography notebook into a collection of skits. He threw himself headlong into this adventure and performed at the Olympia for the first time in 2009. He was 18 years old.

Well-known for his teenage roles in the series Soda and in the films Les Profs (2013), Fiston (2014), Les Profs 2 (2015), Les Nouvelles Aventures d’Aladin (2015) and Alad’2 (2018), he has worked in different genres, from a double act show with Gad Elmaleh (2016) to dubbing animated characters in the French versions of some major films (Gomez Addams in The Addams Family in 2019, and Guy in The Croods and The Croods 2), as well as writing screenplays and producing films, with this company MyFamily. In 2022, he will star in Thomas Gilou’s highly anticipated film Maison de Retraite (MDR), alongside Gérard Depardieu and Antoine Duléry.

We are delighted and proud to honour the career, the ambition, and the sheer nerve of this multi-faceted artist who, at the age of 30, already appears to be used to moving mountains.

Kev Adams will be onsite on Friday 5 November at the Forum de Liège to receive his award and for the inauguration of his tile on the Walk of Fame, rue Pont d’Avroy. The following day, he is invited to meet the audience. 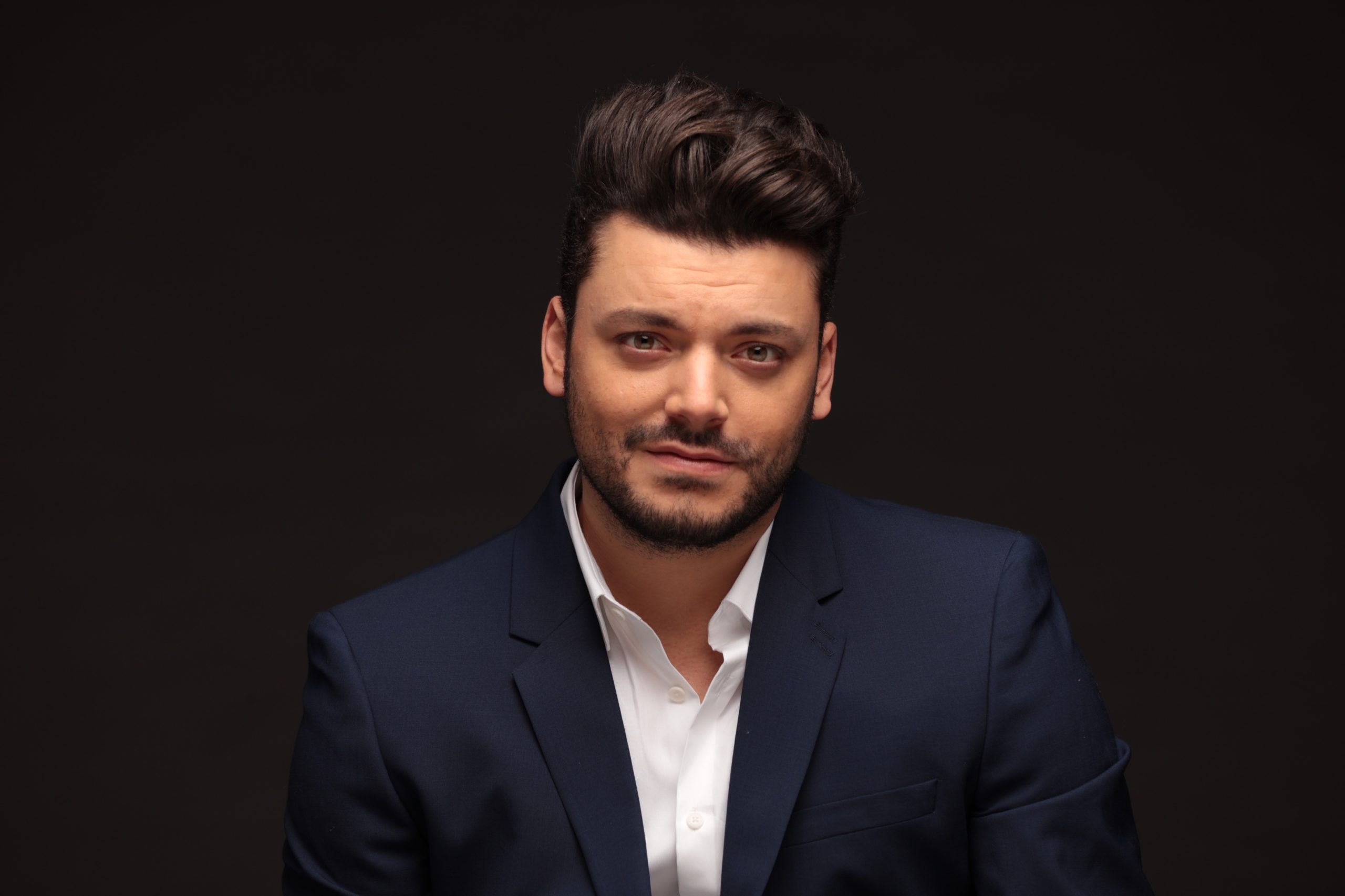